To learn more about the Saluki spirit and our stories, click here. 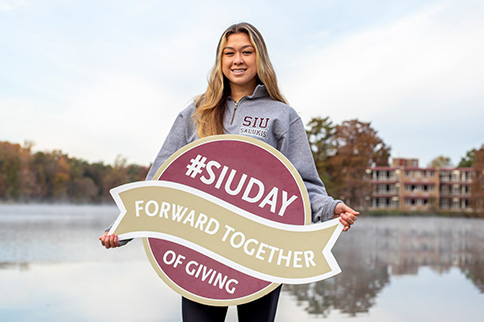 The SIU Day of Giving reached new heights this year by raising more than $3.5 million. In its sixth year, the 24-hour online fundraiser received more than 2,400 donations and set numerous records. In its six years of existence, the Day of Giving has brought in more than $10 million. 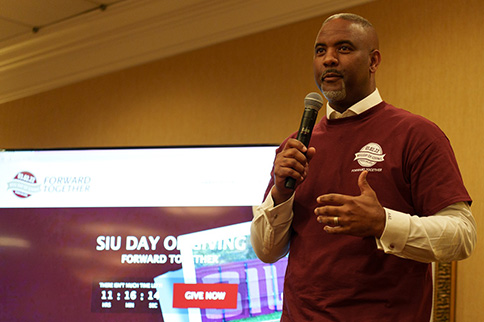 Chancellor Austin Lane has announced the expansion of the Forever SIU fundraising campaign with a new goal of $500 million. The announcement came in front of a large crowd as SIU kicked off its Saluki Takeover Tour in St. Louis at the Hilton St. Louis at the Ballpark on Wednesday, March 2. 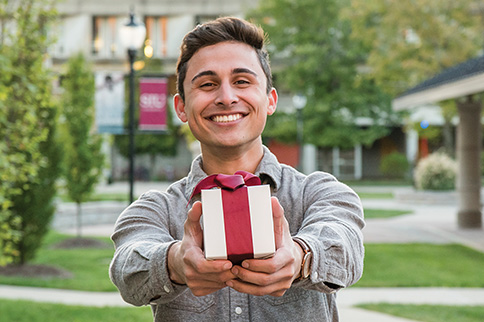 Since its launch in January of 2017, the Forever SIU campaign has raised more than $123 million for student scholarships, enriching programs, enhancing facilities, advancing research, and supporting faculty. The goal is to reach $200 million by June 30, 2024.